Broomhill FC have decided that we will not be beginning the current Lowland League season with the current management team in place.

Although we had originally planned to rebuild under the direction of Martin Hardie in his first managerial role, it became clear that it was not going to work out for both parties and made the decision to part ways. We thank Martin and his team for their work.

We will announce a new managerial appointment soon who will be in a position to reconstruct the squad ahead of a consolidating season in the Scottish Lowland League.

All the best to the Big T in the next round. 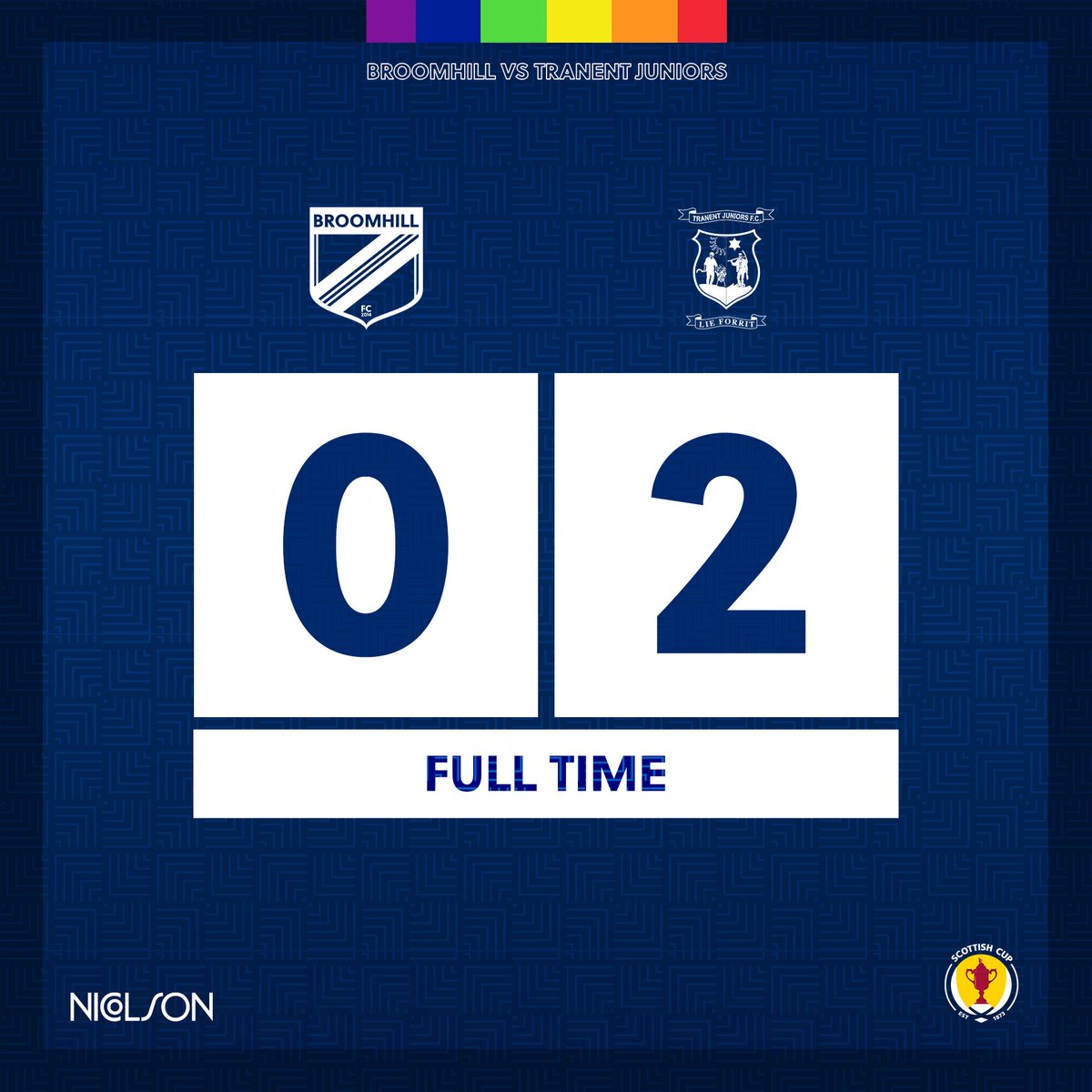 1
4
Broomhill FC ·
@Broomhill_FC
82. Goal for Tranent. Ben Miller goes through on goal after an underhit pass from Justin Devenny and it's 2-0 to the visitors.

BFC 0-2 TRA | #BFCLIVE | #SCOTTISHCUP
View on Twitter
1
2
Broomhill FC ·
@Broomhill_FC
77. WHAT A SAVE! Knox hits a curling effort from the edge of the box and Jamie Smith performs miracles to keep the ball out.