Requests should be made in writing to ensure we are able to process them accurately, and we will always endeavour to accommodate media requests where possible.

About Broomhill FC/Notes to Editors

After just five years in existence, Broomhill have rocketed to prominence with a William Hill Scottish Cup Fifth Round draw against Hibernian in 2019/20, after coming through against the likes of East Kilbride, Lochee United and, of course, East Fife.

During the Covid-19 pandemic the decision was taken to separate from Broomhill Sports Club and the rebranded Broomhill Football Club continued their journey in the football pyramid as full members of the Scottish Football Association and Scottish Lowland League, while former partners BSC Glasgow entered an entirely new entity in the amateur development leagues of the West of Scotland Football League (WoSFL). 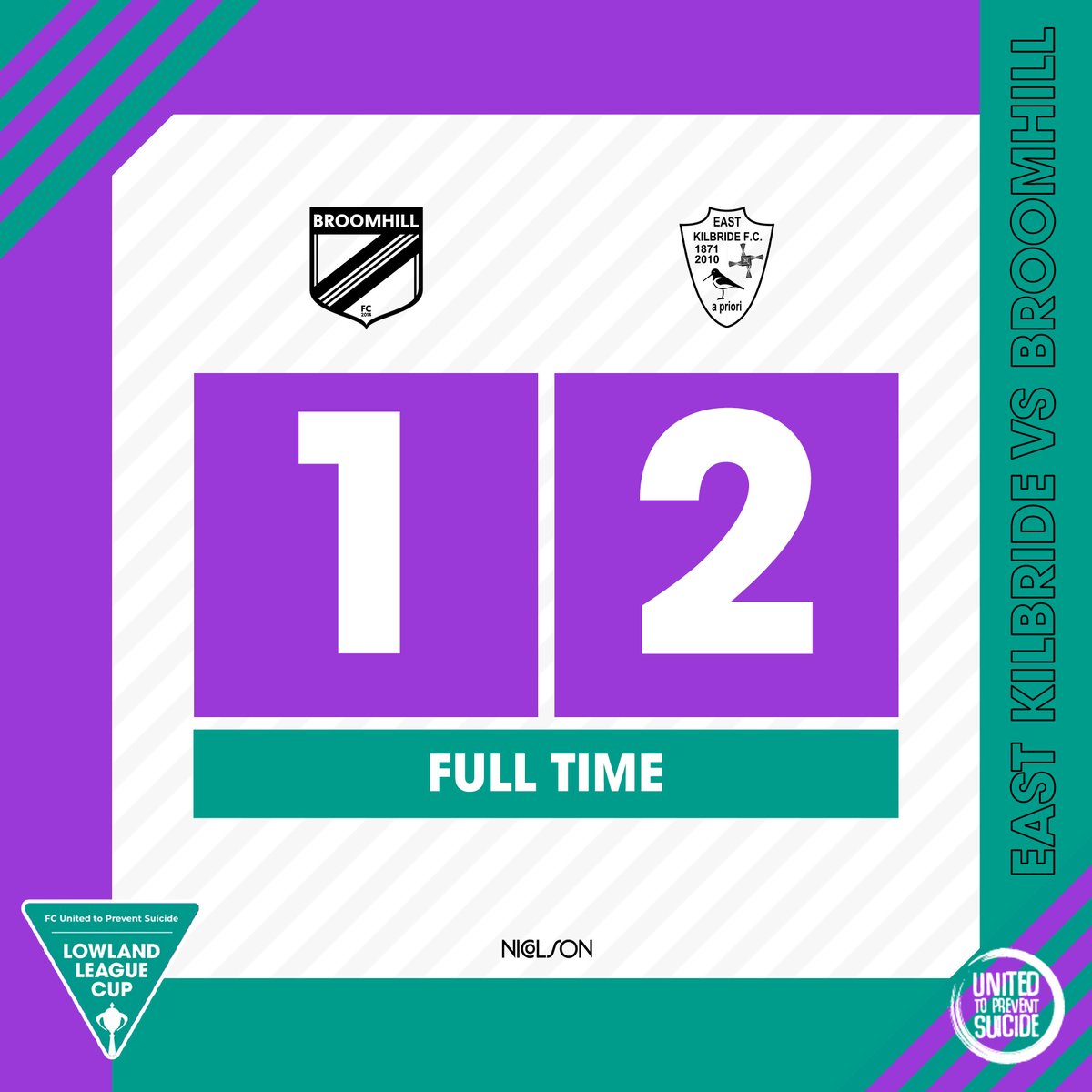